This event is at capacity and now taking waitlist.

The Honourable Michael McHugh AC QC is a former justice of the High Court of Australia.

McHugh was appointed as a judge of the High Court in February 1989. He held this position until October 2005, and was the Acting Chief Justice for various periods between 1999-2005.

After he retired from the High Court, McHugh was appointed as one of the Non-Permanent Justices of the Court of Final Appeal in Hong Kong, a position also held by Sir Anthony Mason.

McHugh currently practises as an independent mediator and arbitrator at Eleven Wentworth in Sydney.

The talk will be followed by a short networking reception.

This event is free to attend. 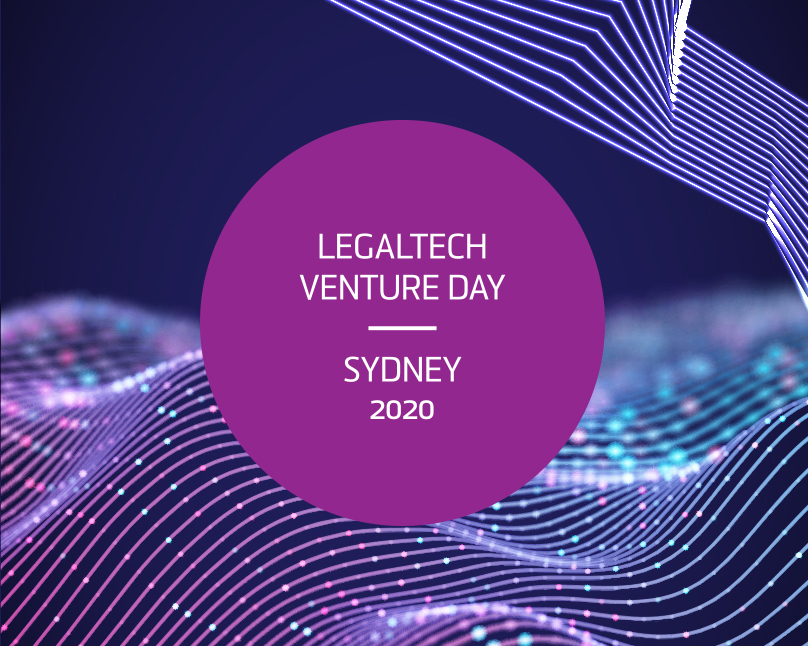 Connecting and fostering the entrepreneurial ecosystem to discover the startups disrupting the legal sector.

UNSW Law and The Allens Hub for Technology, Law & Innovation are proud to host the Australian round of the Global Legaltech Venture Day – a worldwide competition to discover the startups disrupting the legal sector. 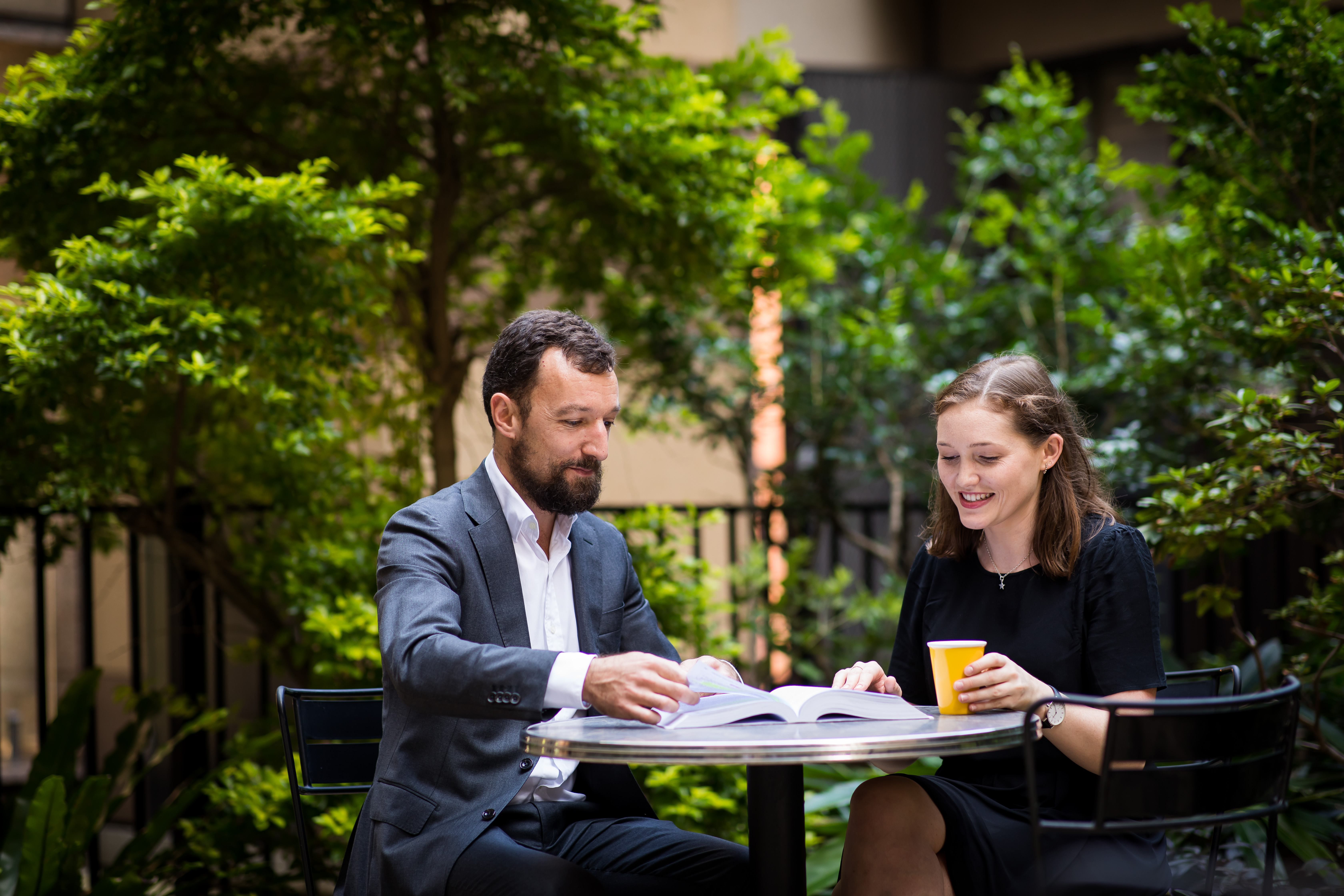 Our Postgraduate Welcome is for students from Masters of Law (LLM), Juris Doctor and Practical Legal Training commencing in Term 1 2020.

Hear from the Head of School, Professor Andrew Lynch, meet your program Directors and learn how to succeed in your studies at UNSW Law.

This event will be a great opportunity to get to know your fellow students and teachers over drinks and canapés. 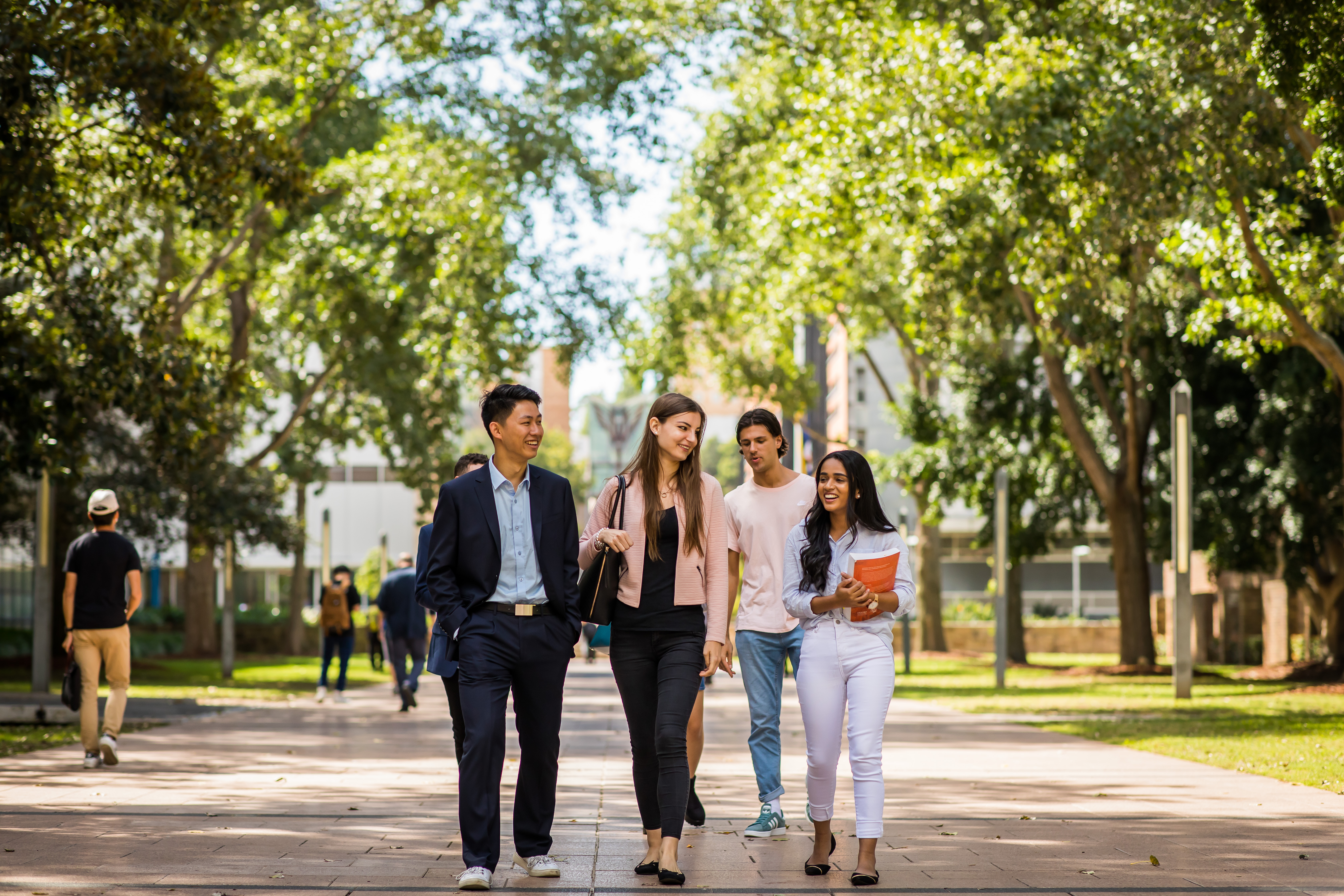 Newly commencing UNSW Undergraduate Law students are invited to join us for an official welcome as part of UNSW O-Week, Term 1 2020.

Gain essential information about your program, hear from our Head of School, Professor Andrew Lynch, a special guest speaker and your 2020 UNSW Law Society Presidents.

After the welcome, join in the O-Week festivities with a free lunch provided by the UNSW Law Society. 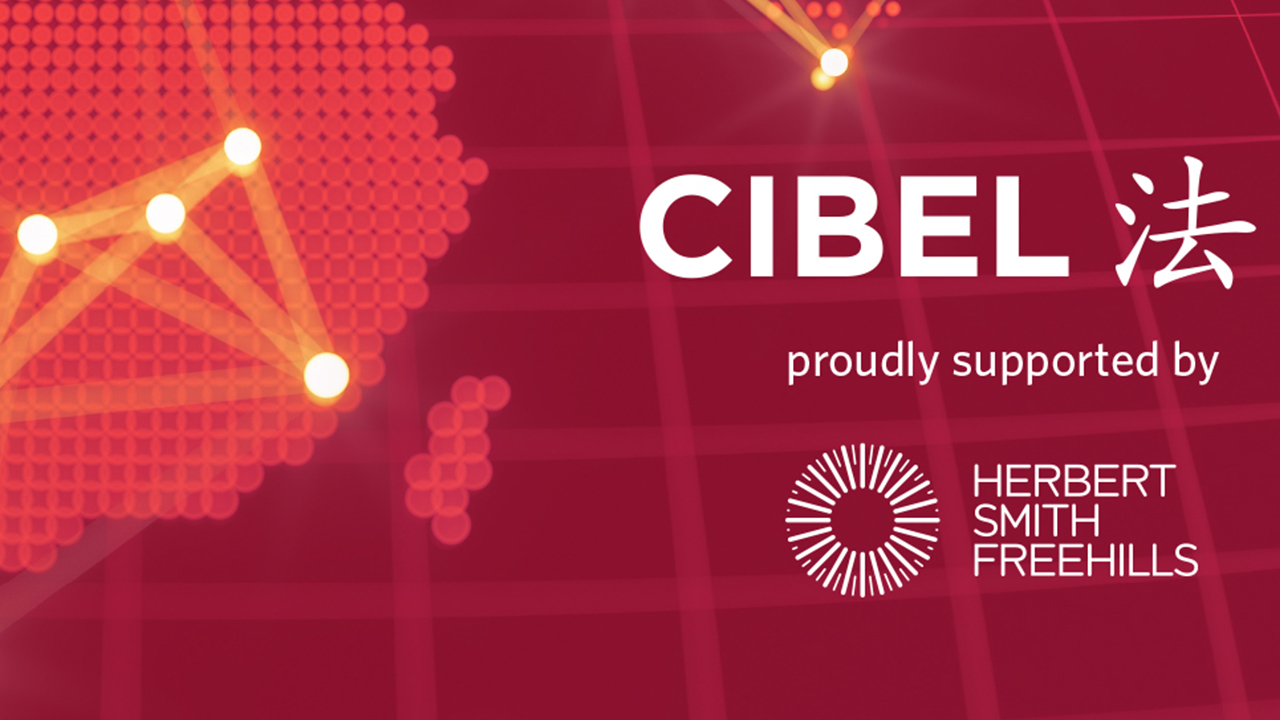