A nudge in the right direction: In 2008, Hal Wootten spoke of his belief that “every now and then there is the opportunity to give a little nudge that sends the law along the direction it ought to go”.

In the 2022 Hal Wootten Lecture, Chief Justice Kiefel discusses landmark cases that have shaped Australian common law, tracing the development of legal principles arising from those cases and highlighting how these cases are the culmination of past judicial “nudges” in the right direction.

The Hal Wootten Lecture was established in 2006 by UNSW Law & Justice in honour of founding Dean, the late Emeritus Professor Hal Wootten. This lecture is a highlight of the Faculty's year and commemorates Hal Wootten's founding vision for the Faculty.

Following the lecture, there will be an opportunity for networking and refreshments.

Registration for this event is essential.

Her Honour was born in Cairns, Queensland, Australia in 1954. She was educated in Queensland and at the University of Cambridge, where she received a Master of Law. Having been admitted to the Queensland Bar in 1975, in 1987 her Honour became the first woman in Queensland to be appointed Queen’s Counsel. She became a Justice of the Supreme Court of Queensland in 1993, and a Justice of the Federal Court in 1994. For four years (2003 to 2007) her Honour served as a part‑time Commissioner of the Australian Law Reform Commission. She also held a commission as a Justice of the Supreme Court of Norfolk Island from 2004. Her Honour was awarded the Companion in the General Division of the Order of Australia in 2011. 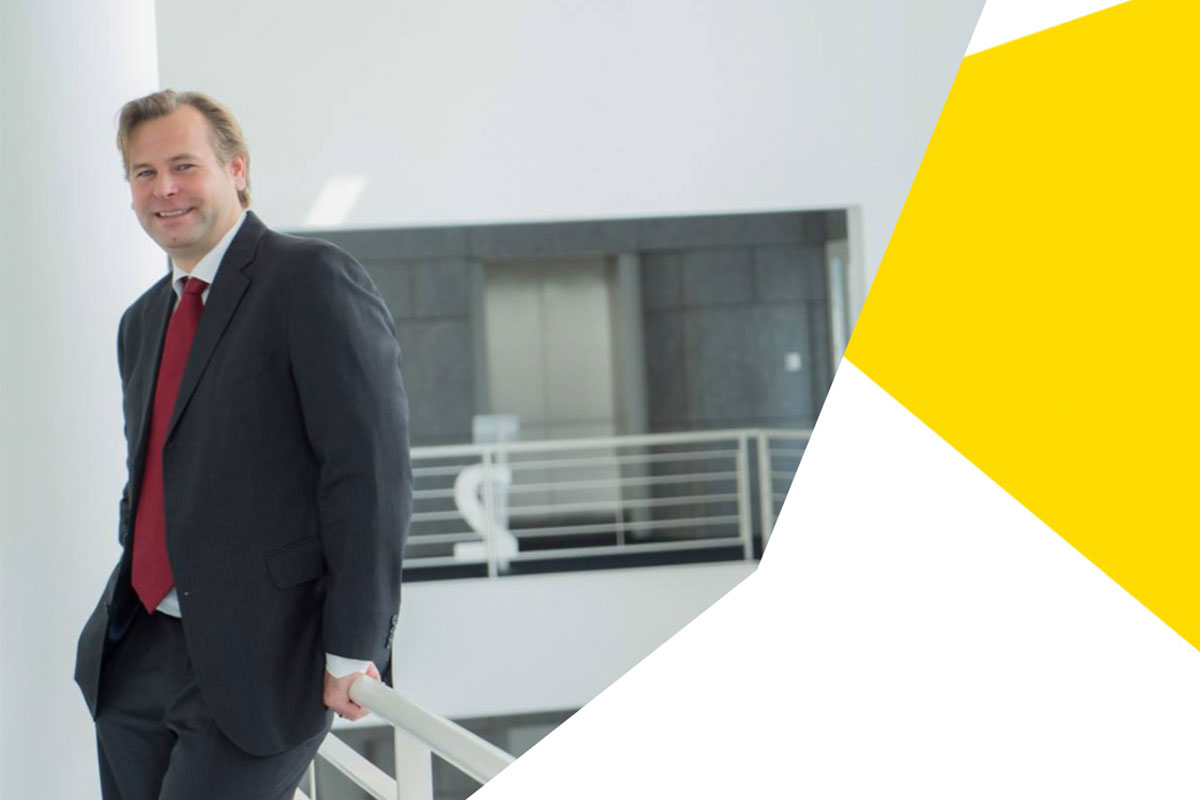 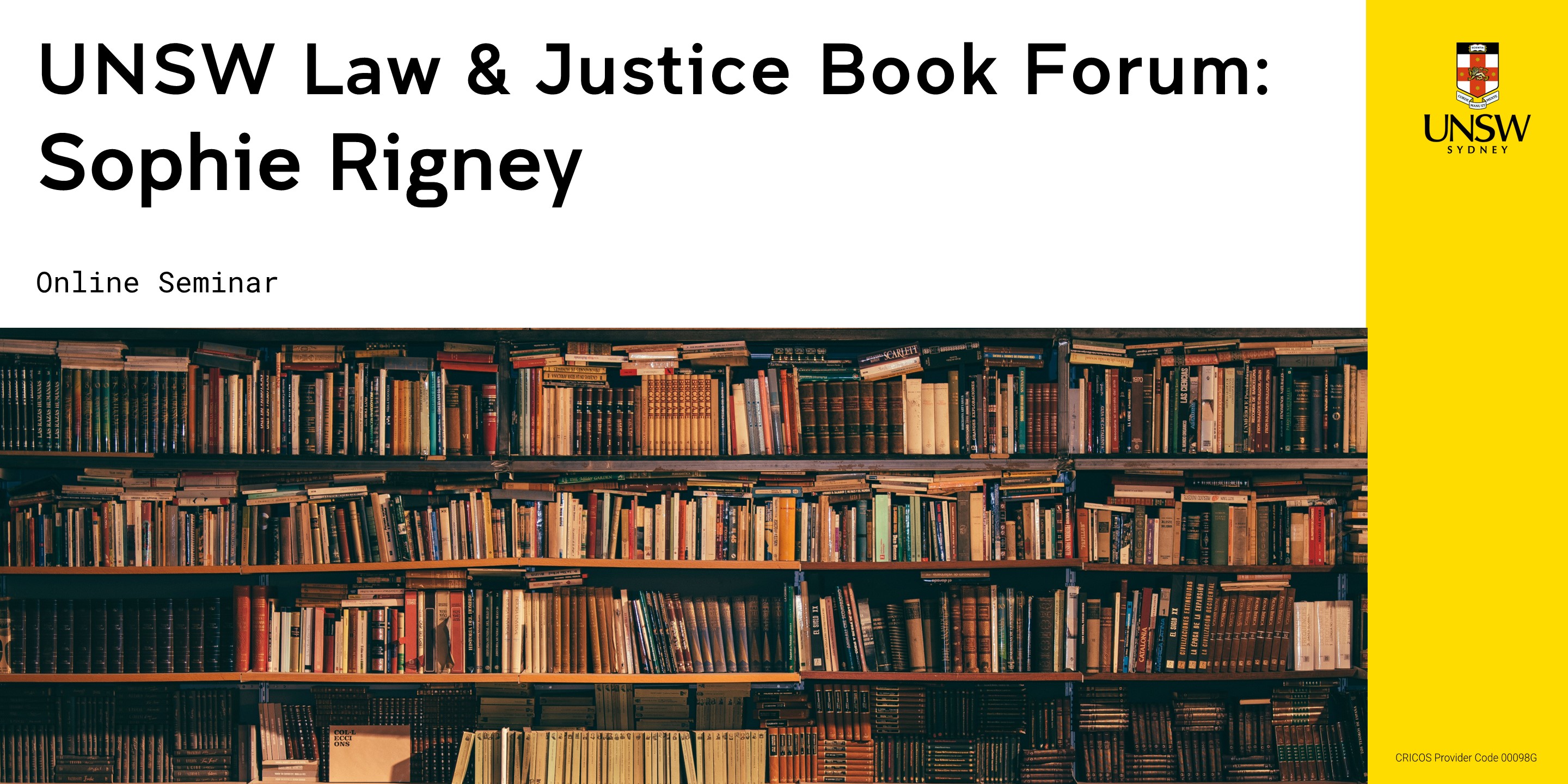 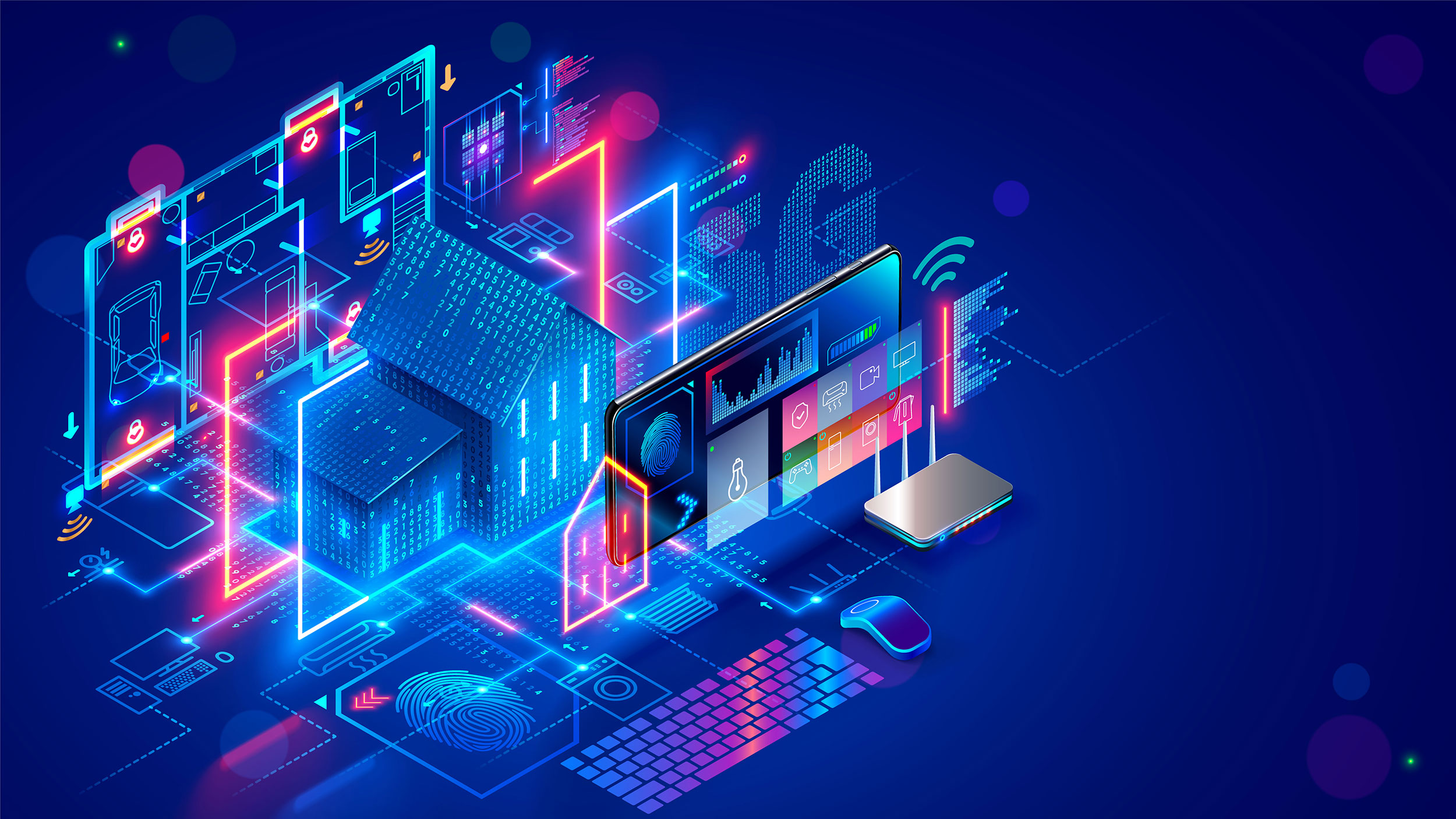 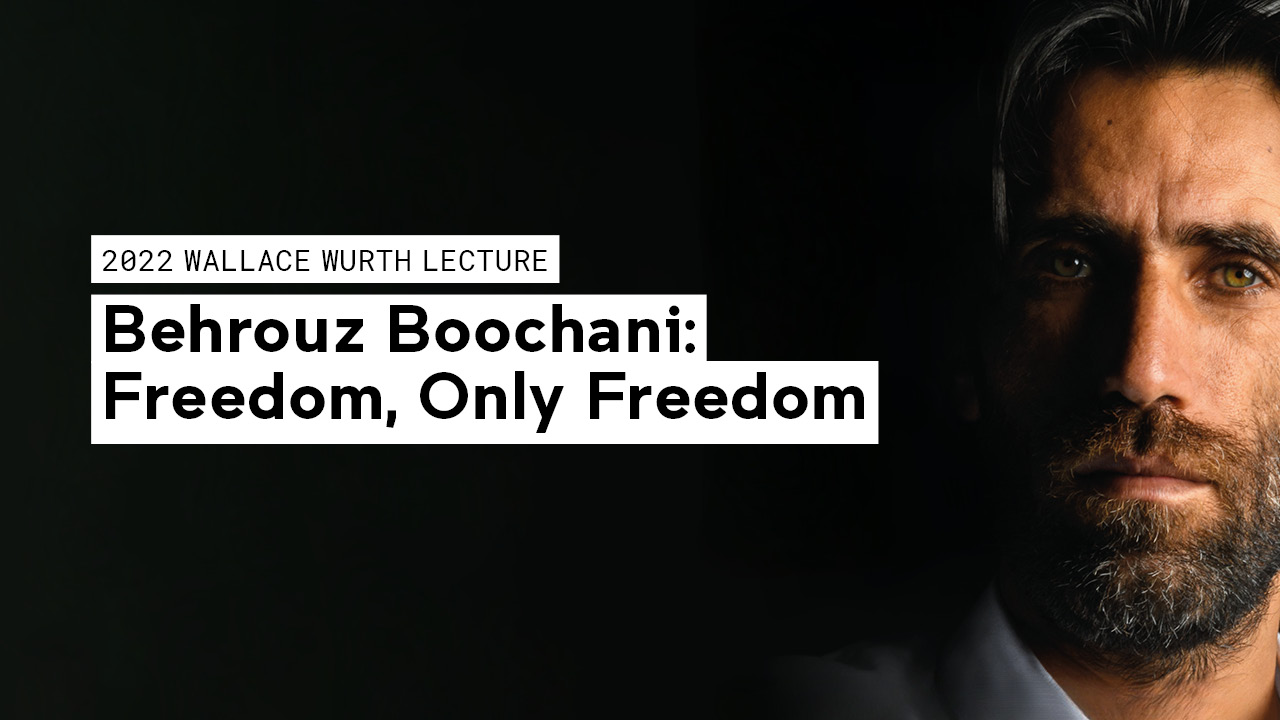