Paul STANHOPE | Songs for the Shadowland (1999)

Shadow and Light are two sides of the same coin, neither possible without the other. This program sets Vaughan Williams’ wistful depictions of the idyll and challenge of country life in Shropshire against Stanhope’s poignant song-cycle of poems by Oodgeroo Noonuccal, which portray mourning and loss in an Australian landscape. The timbres of On Wenlock Edge are traditional, with tenor voice, strings and piano. Songs for the Shadowland features wind instruments, with the horn performing a wailing farewell to those lost and simultaneously to welcome a new day. Framing these extraordinary works are two of Beethoven’s chamber works. The first is Haydn-esque, an early work and full of the light and shade of Classicism, and the second belongs to the ‘Razumovsky’ quartets in which Beethoven’s fearless originality is clearly apparent. 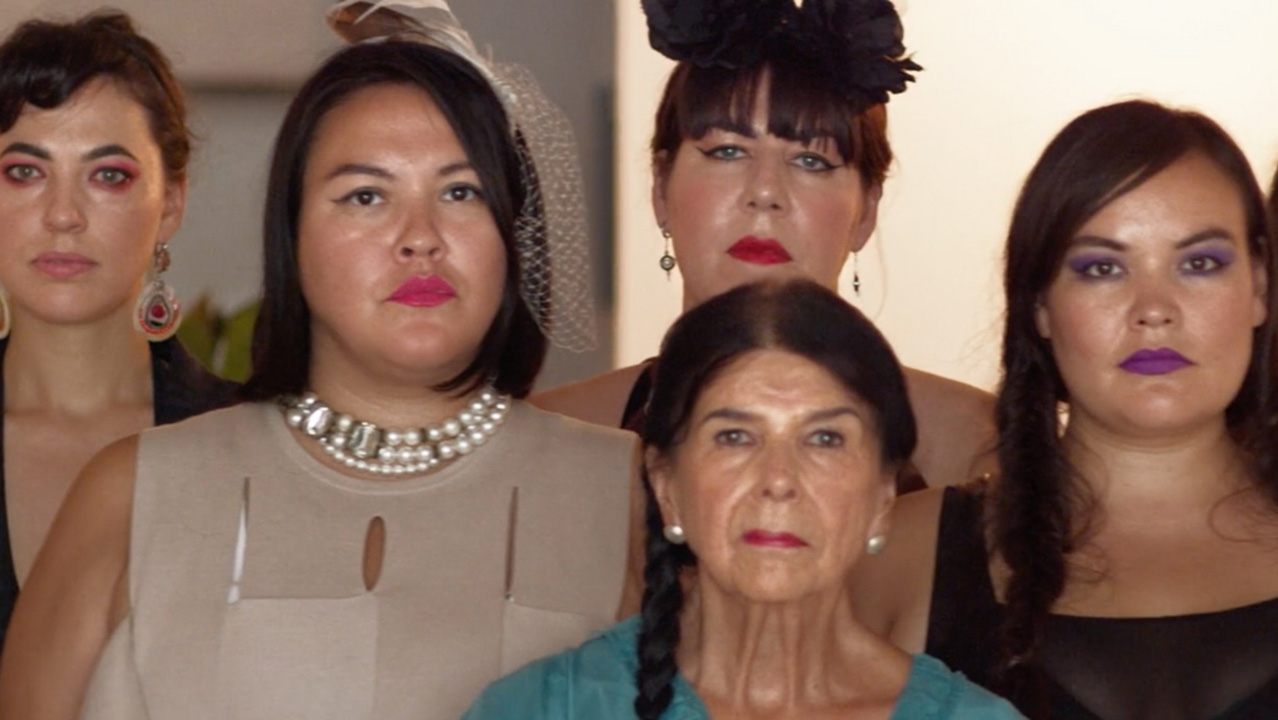 O le ūa na fua mai Manuʻa brings fresh international perspectives to current endeavours to embody and awaken Indigenous sensual and spoken languages. The exhibition takes its title from a Sāmoan proverb that describes the incoming rain from the Sāmoan island of Manuʻa (currently within the unincorporated territory of the United States of America) and bittersweet or melancholic moments leading to much-needed change. 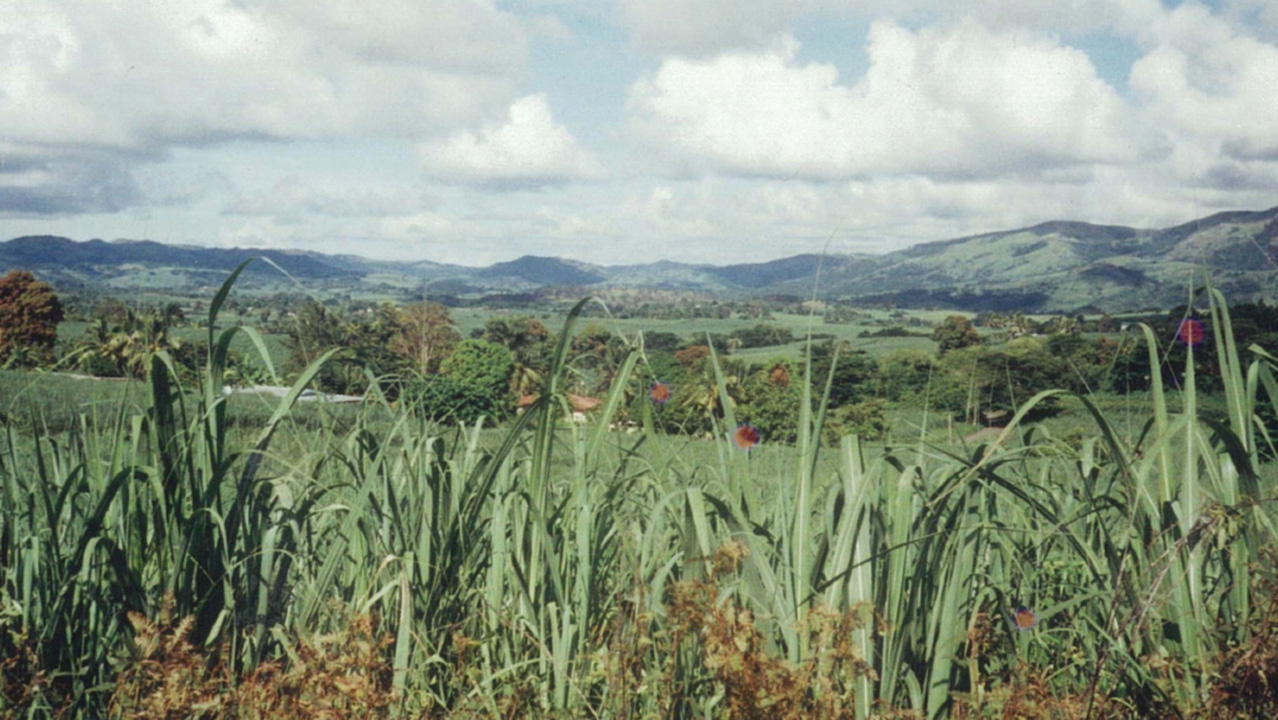 Shivanjani Lal is a twice-removed Fijian Indian Australian artist who works with archival images, found materials, video, performance and ritual. Her work explores the indentured labour diaspora of the Indian and Pacific Oceans and the histories that brought her family from India to Fiji and now to Australia. 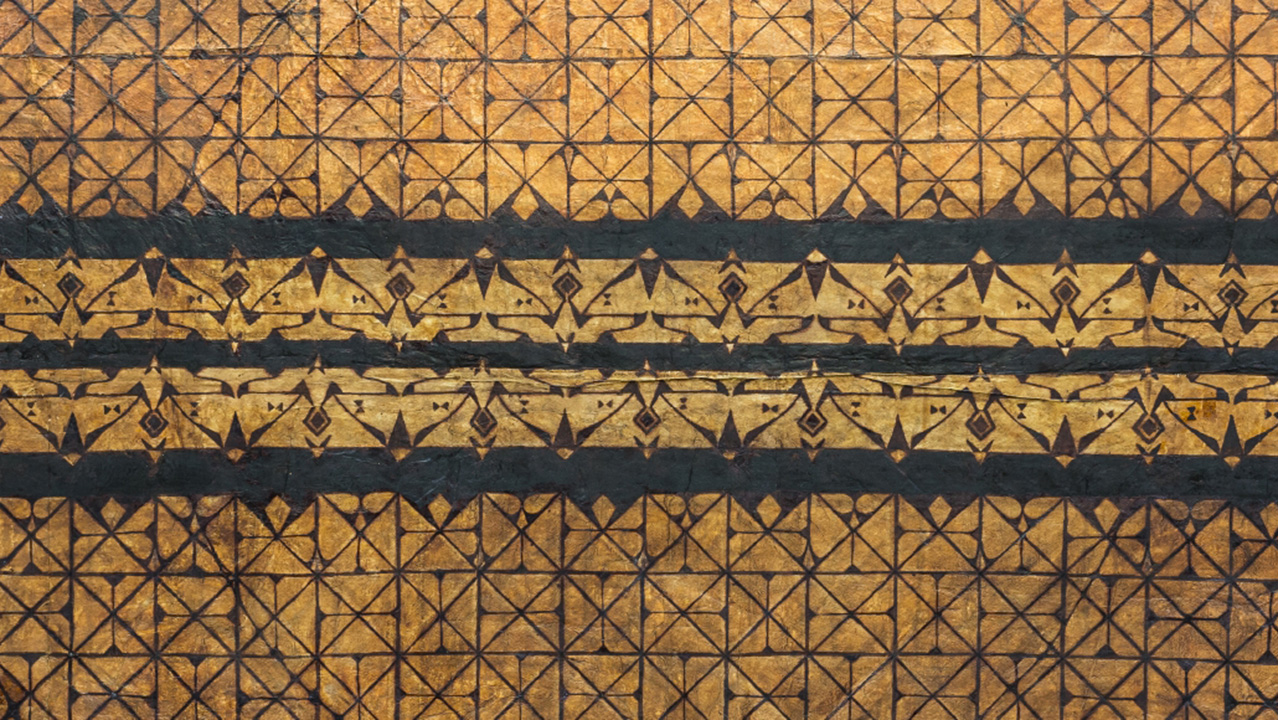 This special project features a ngatu (painted bark cloth tapestry) created in Tonga and New Caledonia by artist and curator Ruha Fifita with help from friends and family, and a second one made collaboratively with her extended family in Vaimalo and Aotearoa New Zealand. These remarkable works represent the critical role of fibre arts in Pacific culture, ceremony and community life, as well as honouring intergenerational learning. 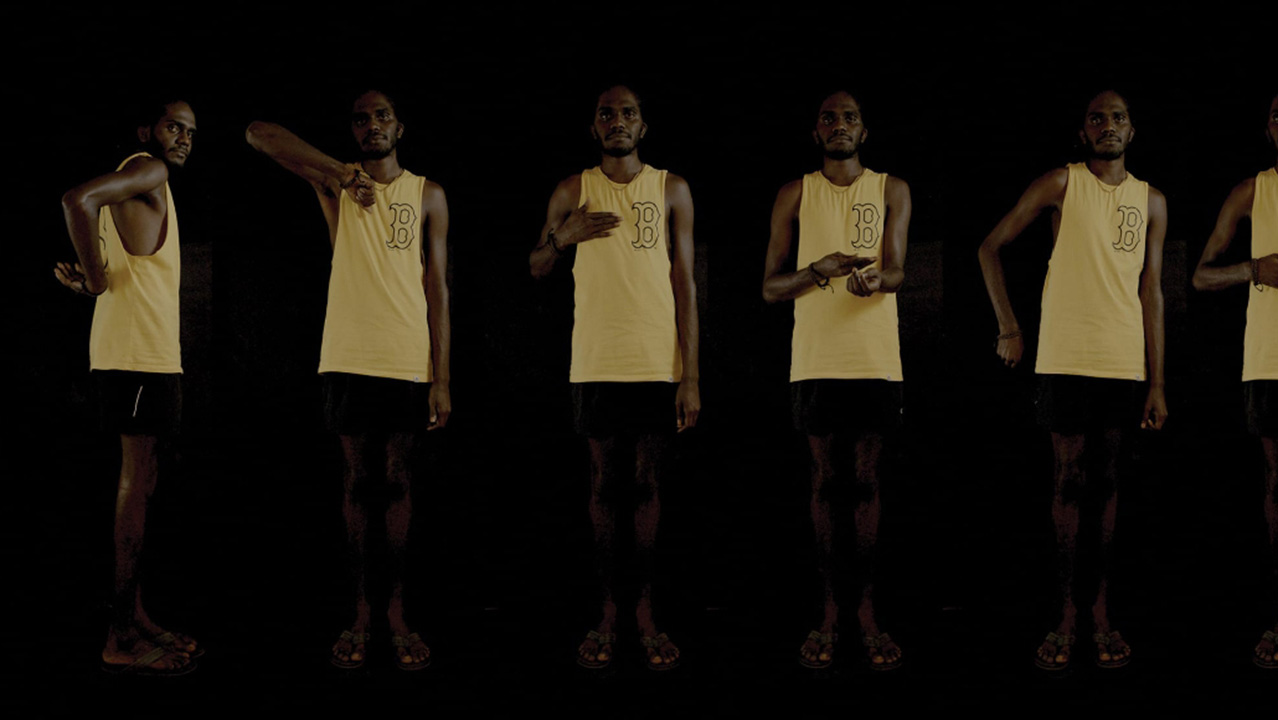 Wansolwara: One Salt Water is a series of exhibitions, performances and events from across the Pacific and throughout the Great Ocean. Wansolwara – a pidgin word from the Solomon Islands meaning ‘one-salt-water’ or ‘one ocean, one people’ – reflects not a single ocean, but rather a connected waterscape that holds distinct and diverse cultures and communities.