We invite you to join us for the very special launch of Dr Kerryn Drysdale's new book, Intimate Investments in Drag King Cultures: The rise and fall of a lesbian social scene.

Kerryn will be joined on the night by legendary drag king producers and performers DJ Sveta, Jayvante Swing and D-Vinyl to talk about the emergence of Sydney's drag king scene, its eventual decline, and the future potential of drag.

Music on the night will be provided by Kate Doherty. Catering by Social Catering.

This book takes the globally recognised phenomenon of drag king performances as an opportunity for critical inquiry into the rise and fall of an urban scene for lesbian and queer women in Sydney, Australia (circa 1999-2012). Exploring how a series of weekly events provided the site for intimate encounters, Drysdale reveals the investments made by participants that worked to sustain the sense of a small world and anchor the expansive imaginary of lesbian cultural life. But what happens when scenes fade, as they invariably do?

Intimate Investments in Drag King Cultures is unique in capturing the perspective of a scene at the moment of its decline, revealing the process by which a contemporary movement becomes layered with historical significance. Bringing together the theoretical tradition of scene studies with recent work on the affective potentialities of the everyday and the mobile urban spaces they inhabit, this book has appeal to scholars working across gender, sexuality and culture.

Dr Kerryn Drysdale is a Research Fellow at the Centre for Social Research in Health at UNSW Sydney. Her disciplinary background is in cultural studies, with a particular focus on LGBTIQ social scenes, identities and practices. Kerryn's current area of research lies at the intersection of social inquiry and public health, particularly in the experiences and expressions of health and wellbeing among same-sex attracted and sex/gender diverse people, people who use drugs, and people living with or affected by HIV and/or viral hepatitis. Kerryn is also interested in community-led approaches to harm reduction and urban LGBTIQ night-time economic reform.

Information on getting to the venue 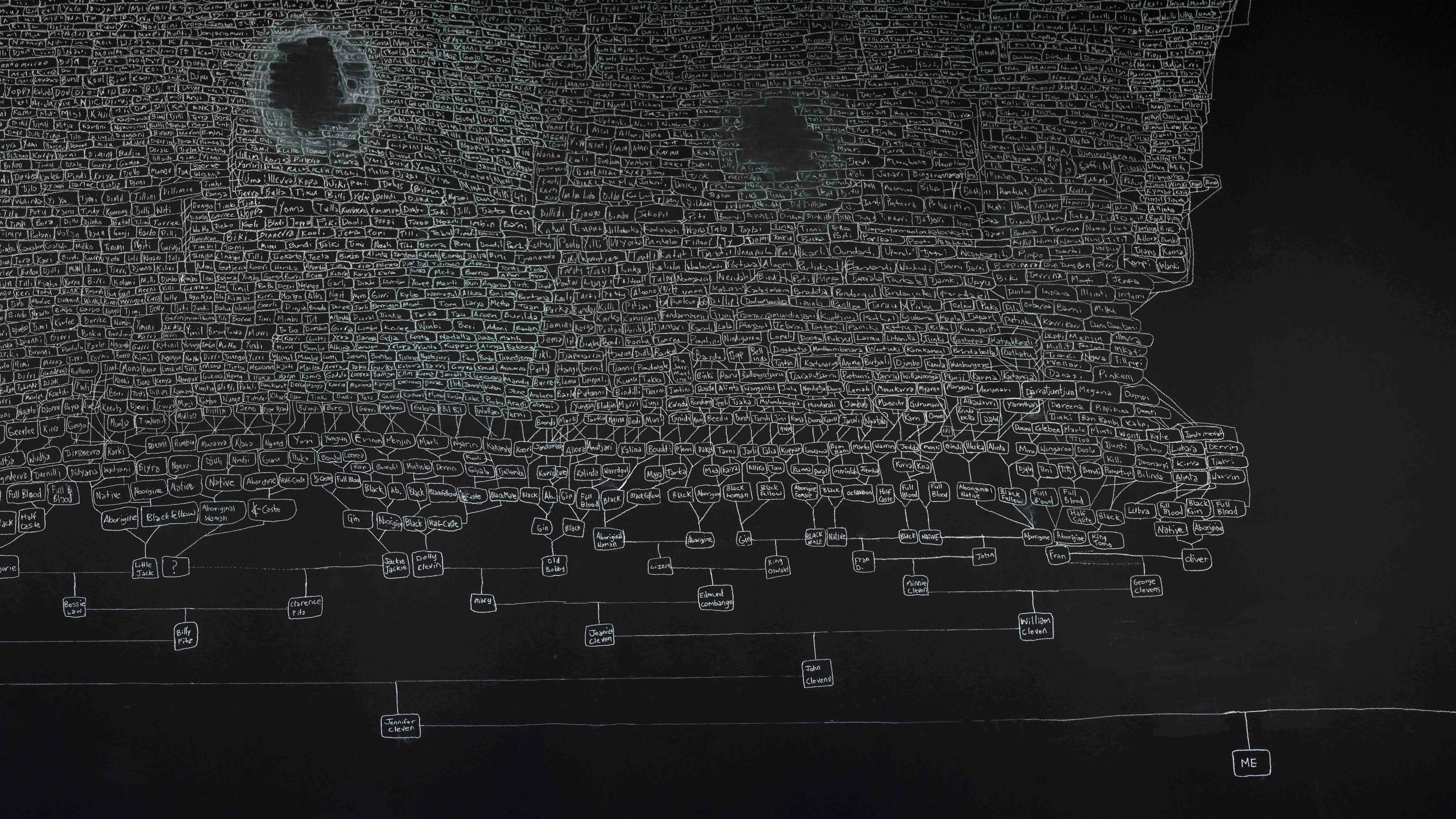 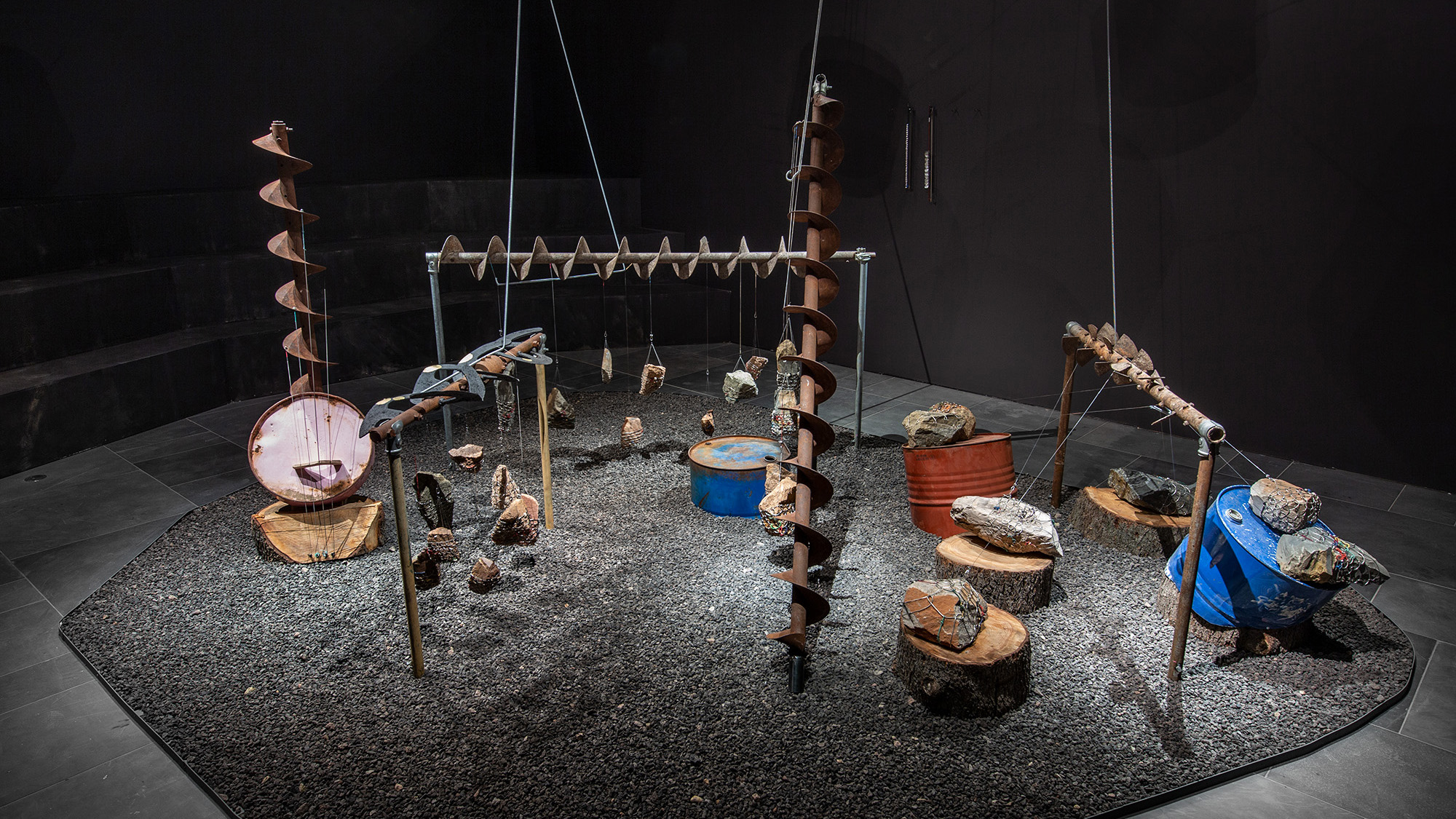 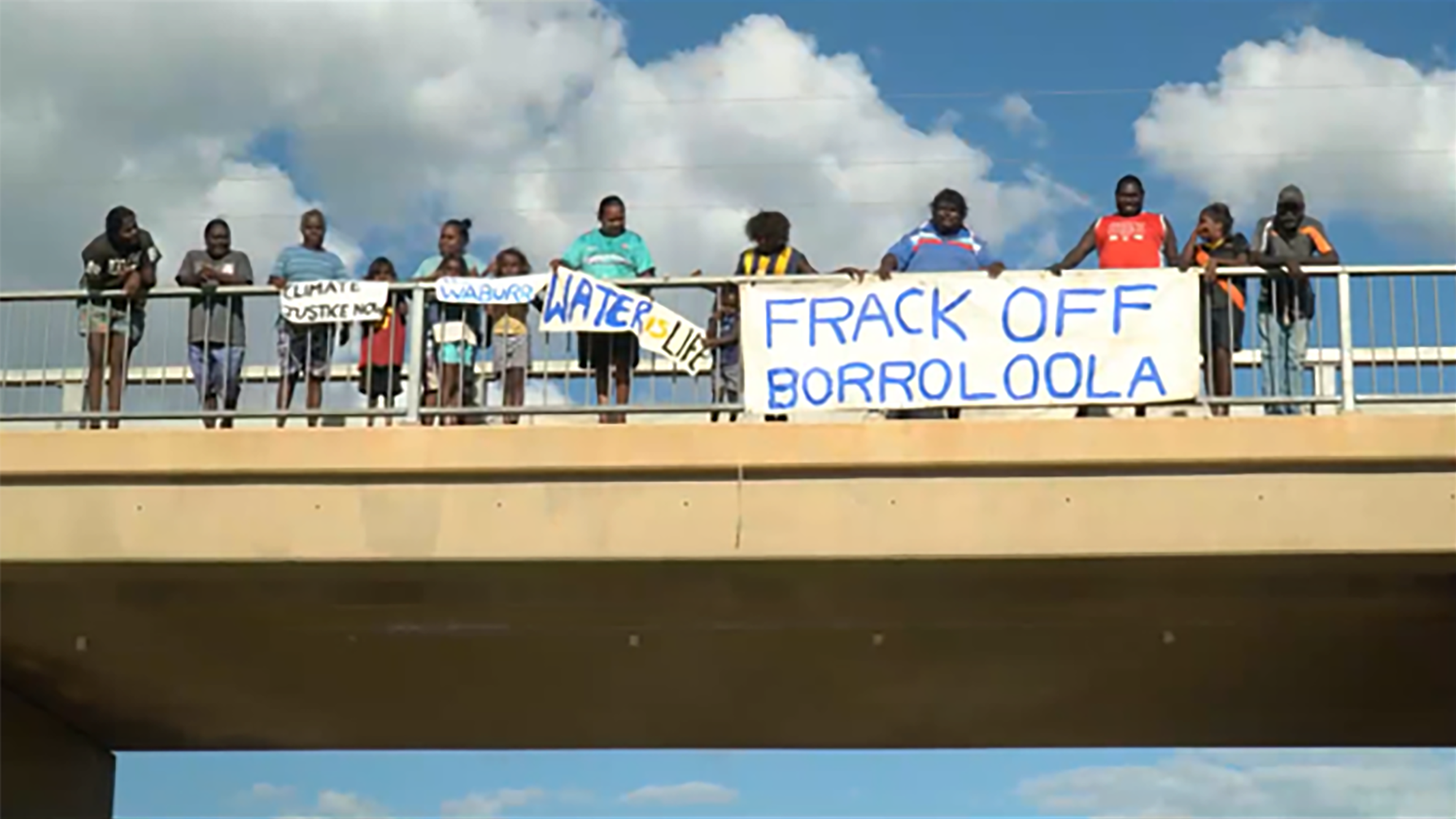 A feature-length video installation platforming the struggles of frontline Indigenous cultural workers against threats to more than 50% of the Northern Territory from shale gas fracking. 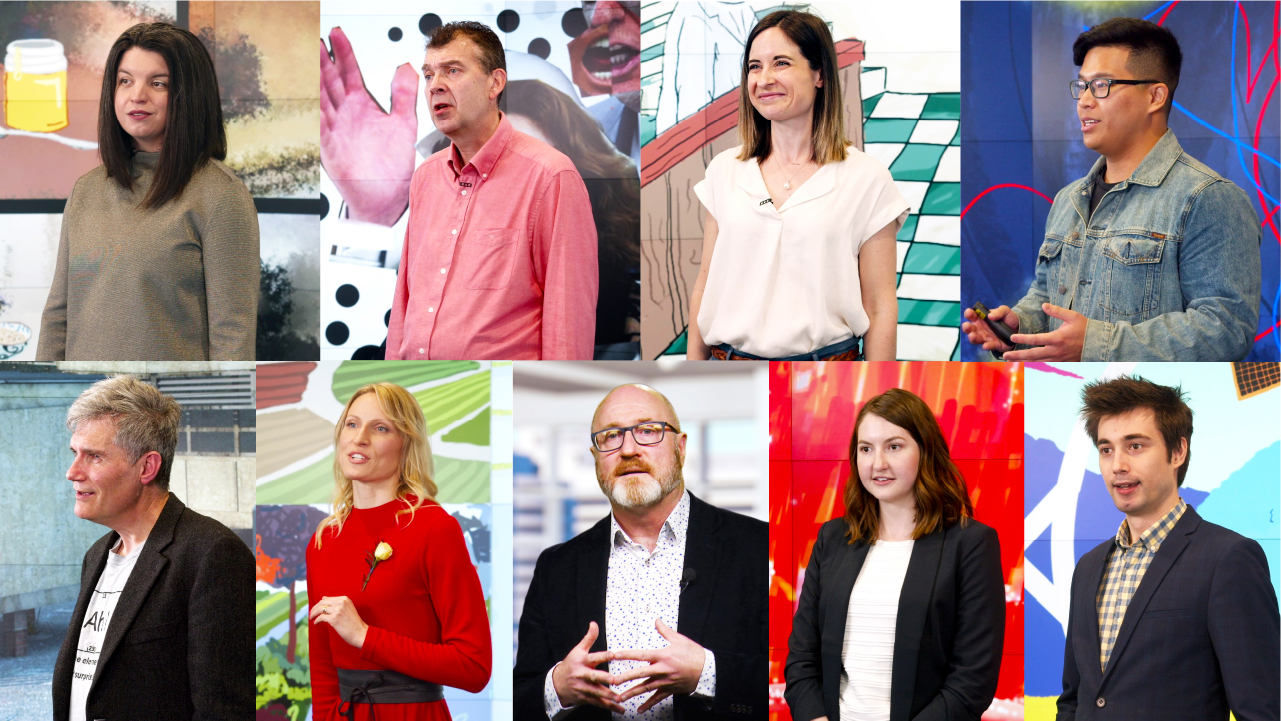 UNSOMNIA | Applications now open
The UNSW Centre for Ideas is seeking talented UNSW academics, researchers and PhD students to participate in UNSOMNIA 2021. To apply to be a part of UNSOMNIA 2021, you just need to complete a quick application form and submit a one minute video responding to the question “How can we thrive in the 21st Century?”.
Architecture and Urban Planning
Art and Culture
Built Environment
Business and Economics
Centre for Ideas
Design
Education
Engineering
Environment
Grand Challenges
Humanities and Social Sciences
Innovation
Law
Mathematics and Statistics
Media
Medicine and Health
Politics and Society
Science
Technology