Can’t Buy My Silence – #timesup for covering up sexual harassment and violence.

However, across the globe even today many people are legally prevented from speaking out about their experiences through the widespread use of Non-Disclosure Agreements (NDAs). The use of NDAs can hide dangerous conduct and allow perpetrators to flourish. In Australia, their use remains widespread despite significant international legal reforms in the past year.

Join Professor Macfarlane and Kingsford Legal Centre live in-conversation about the global campaign to end the legal silence and find out how you can join it! 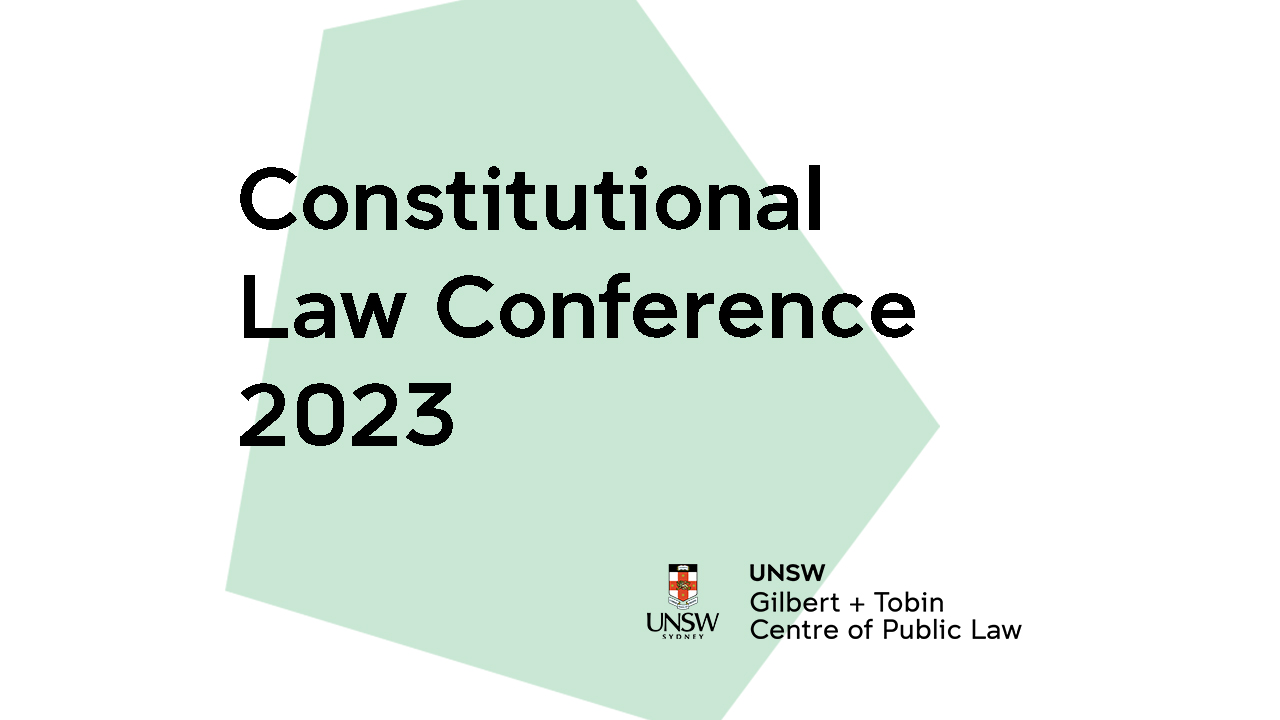 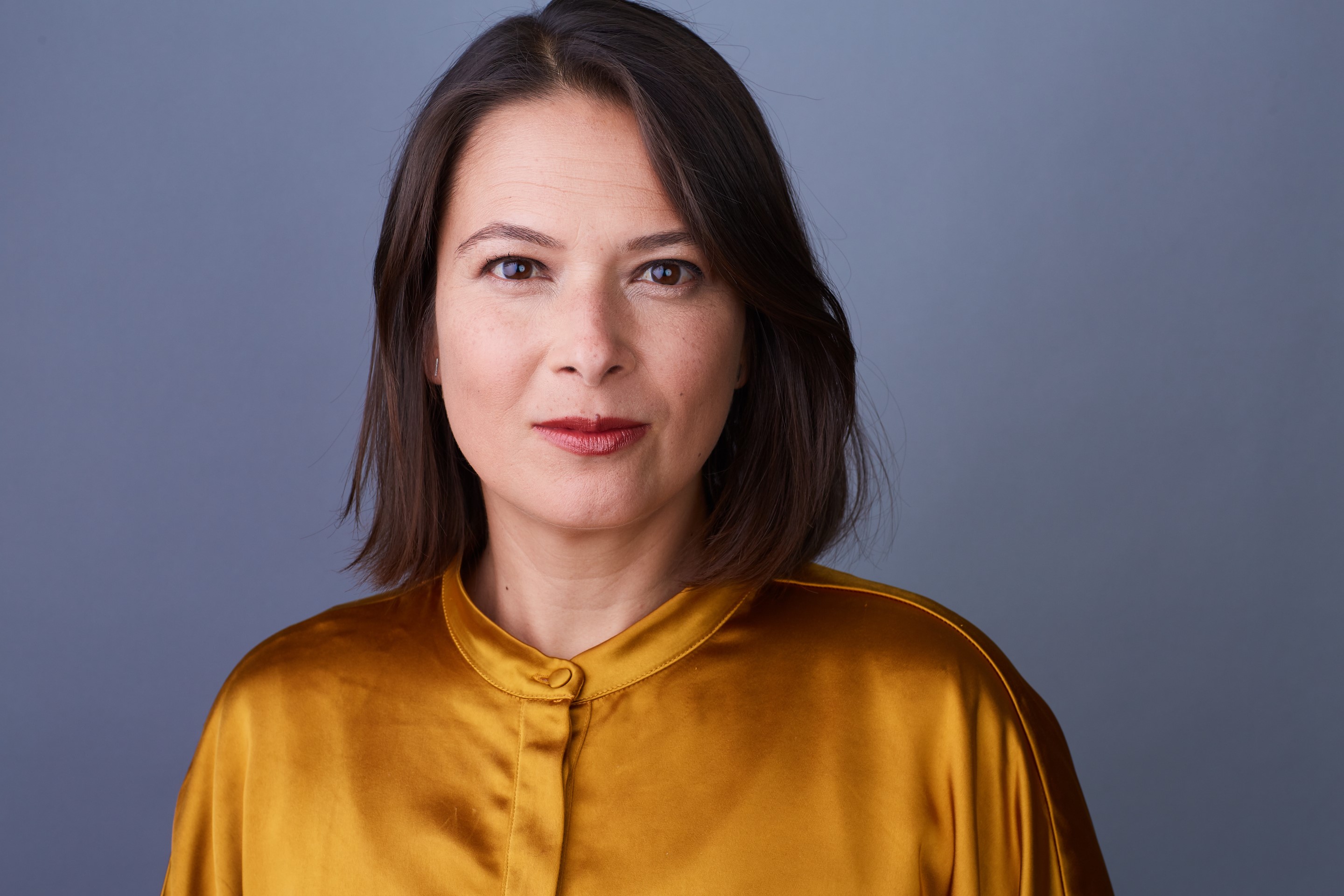 Featured
How Will Climate Migration Reshape Our World?
We need to find ways of managing global migration at a far greater scale before it becomes a crisis.
Campus events
Centre for Ideas
Environment
Law
Science