We invite you to register for a major conference on constitutional law to be held via Zoom on Friday 11 February 2022, organised by the Gilbert + Tobin Centre of Public Law at the Faculty of Law and Justice, UNSW, with the support of the Australian Association of Constitutional Law (AACL).

The virtual conference will feature discussions of important developments in the High Court, Federal Court and State Courts and provide an overview of the key public law debates in 2021. The conference will include sessions on the separation of powers and administrative justice, the implied freedom of political communication and its limits, and the constitutionality of national and international border closures, and related disputes between Mr Clive Palmer and the state of Western Australia.

The conference will be addressed and attended by leading judges, academics, barristers and government lawyers, and include multiple opportunities for informal interaction both via Zoom break-out rooms and post-conference, in-person drinks in Sydney, Melbourne, Brisbane, Perth and Adelaide. 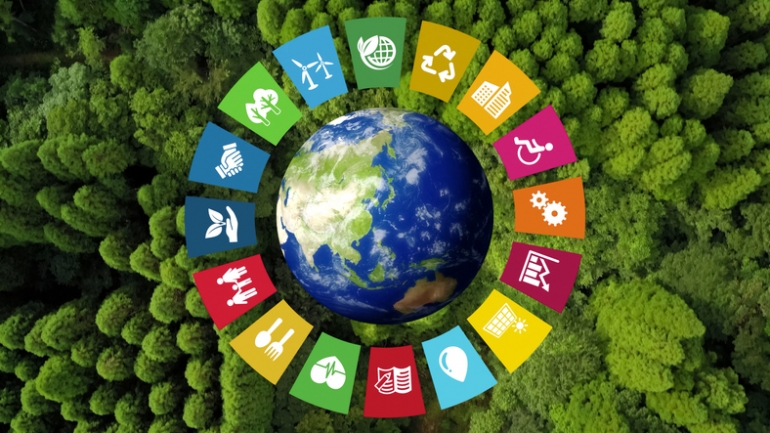 2022 CIBEL Global Network Conference Session 1: Trade and Sustainability
This event will explore the nexus between trade and the UN’s 2030 sustainable development goals (SDGs), the role of the WTO in facilitating the achievement of SDGs and the importance of cooperation between states to trade, development and beyond.
Business and Economics
Environment
Law
Science 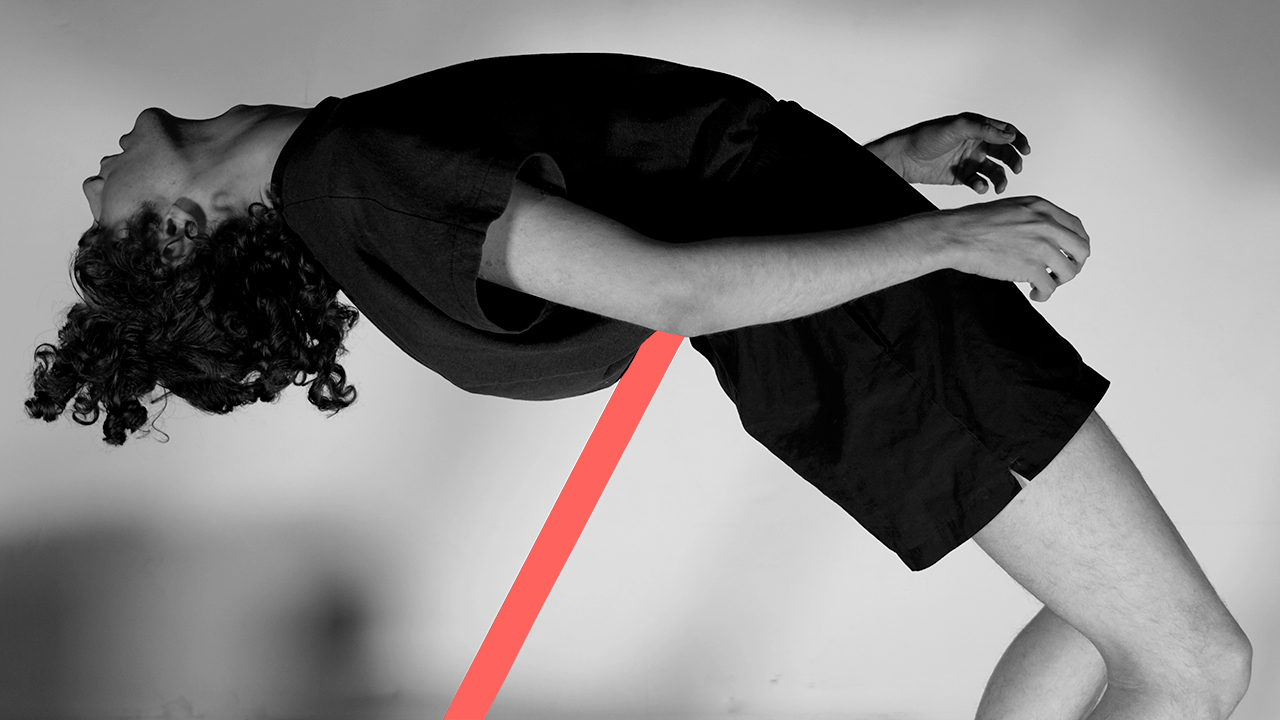 It’s a balancing act. All of it. And perhaps we don’t want stability. We relish in the off-kilter. We’re certainly knitting with one hand while pulling at the threads with the other. We’re re-joining at the seams and making a mess. And it’s wonderful.

Art and Culture
Humanities and Social Sciences
Politics and Society 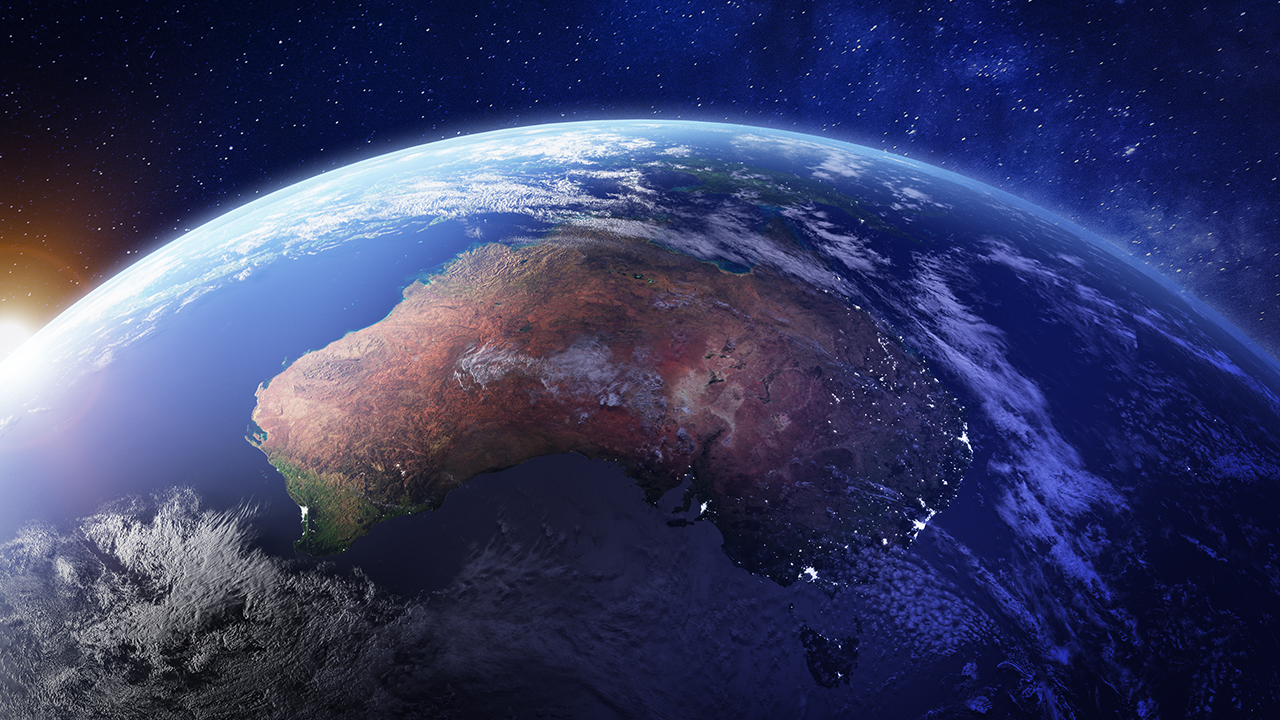 We need to talk about Nuclear Technology
Nuclear technology adoption is already happening, why aren’t we talking about it more?
Engineering
Environment
Innovation
Law
Politics and Society
Technology