In partnership with host universities, the Holocaust Educational Foundation of North-western University (HEFNU) organiszes and sponsors the biennial Lessons & Legacies of the Holocaust Conference, the premier intellectual gathering in Holocaust Studies, which since 1989 has offered scholars the opportunity to present their latest work and interact with colleagues in the field.

The politics of race and victimhood

Lynne Swarts (University of Sydney), Racial Politics, Antisemitism and Visual imagery today: The Legacies of the Holocaust as a Comparative Space to Rethink the Politics of Hatred in the Time of Corona

Keith Rathbone (Macquarie University), From Jeu à treize to Rugby: Sports and the Politics of Jewish Victimhood in Post-War France

Melanie O'Brien (University of Western Australia), Violations of Freedom of Opinion and Expression in Genocide

Mediating the Holocaust on Social Media

Gendered violence and the politics of free speech

The Holocaust in Australia

Jan Lanicek (UNSW Sydney), “This has nothing to do with Australia”: Revisiting historical connections between Australia and the Holocaust 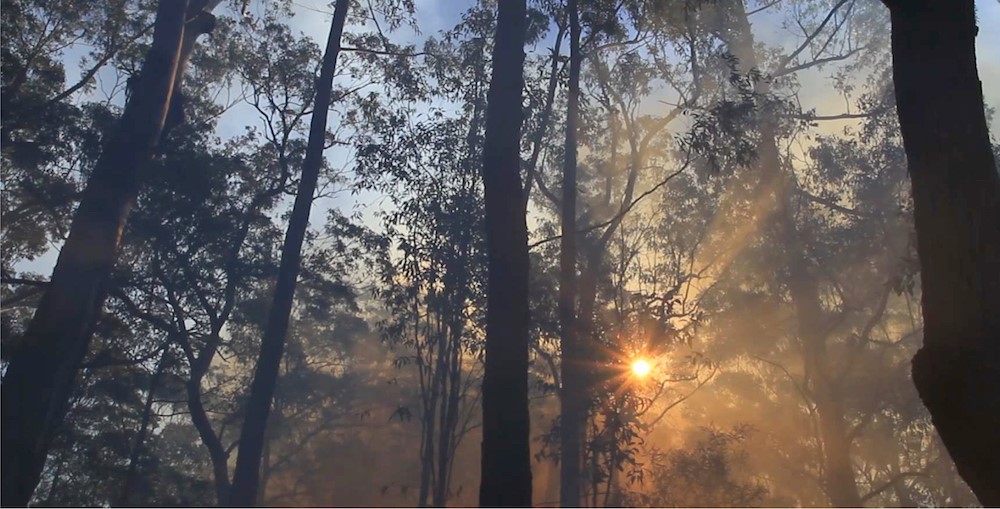 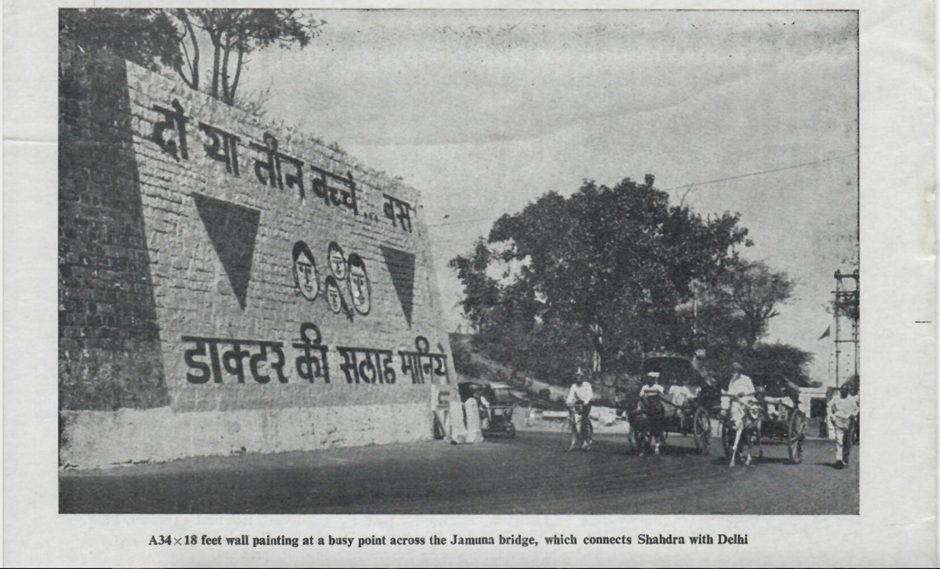 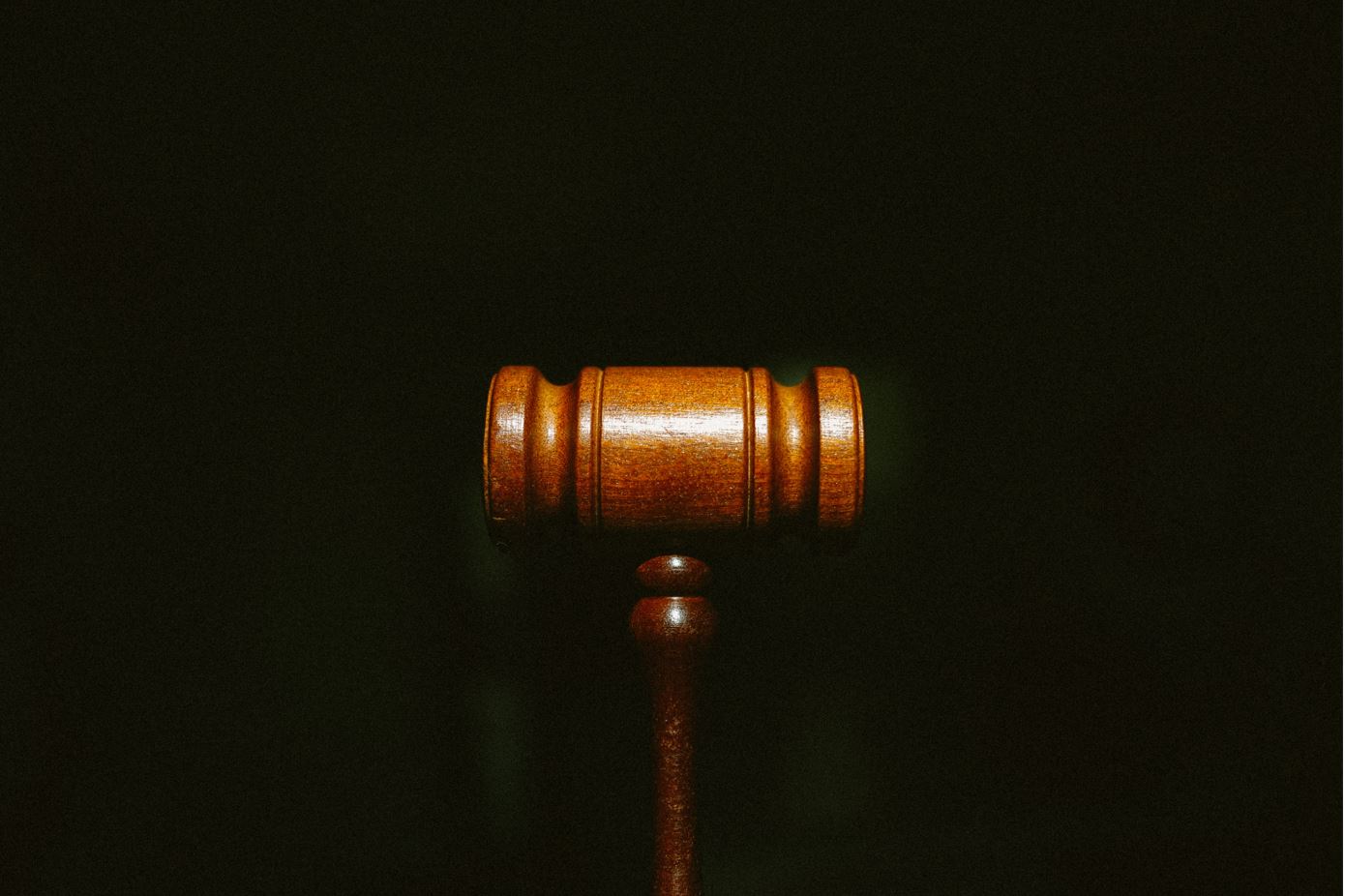