How did corporations come to possess rights? How did democracy come to be defined as selfish individualism? Or money as free speech? Most people would blame Trump, but the man himself is just a distraction from the deeper and more troubling right wing agenda.

Award-winning historian Nancy MacLean takes us undercover to look at how the radical right’s influence in the US has grown to undermine democracy.

From its intellectual foundations in the work of economist James Buchanan to the long-term efforts of libertarian billionaires like the Koch brothers, she examines the stealth strategies that that have been deployed to undermine trust in government and influence policy debate.

This event is presented in partnership with the Adelaide Writers' Week. 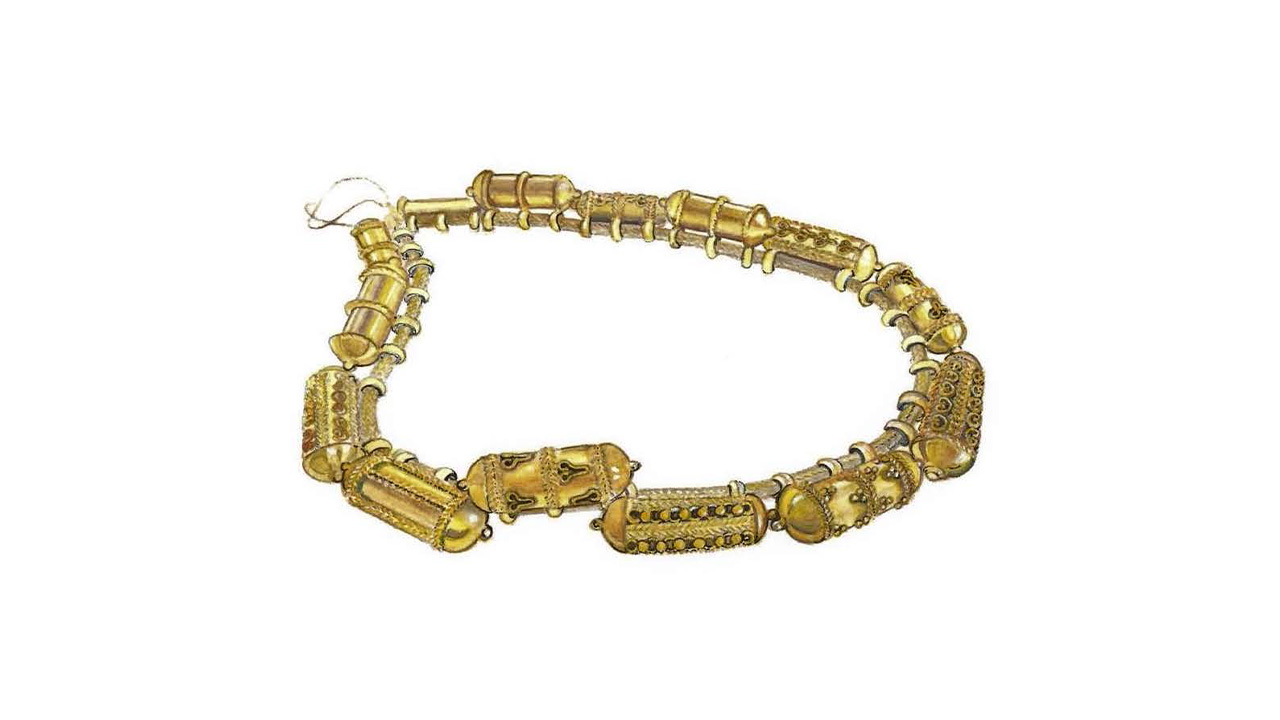 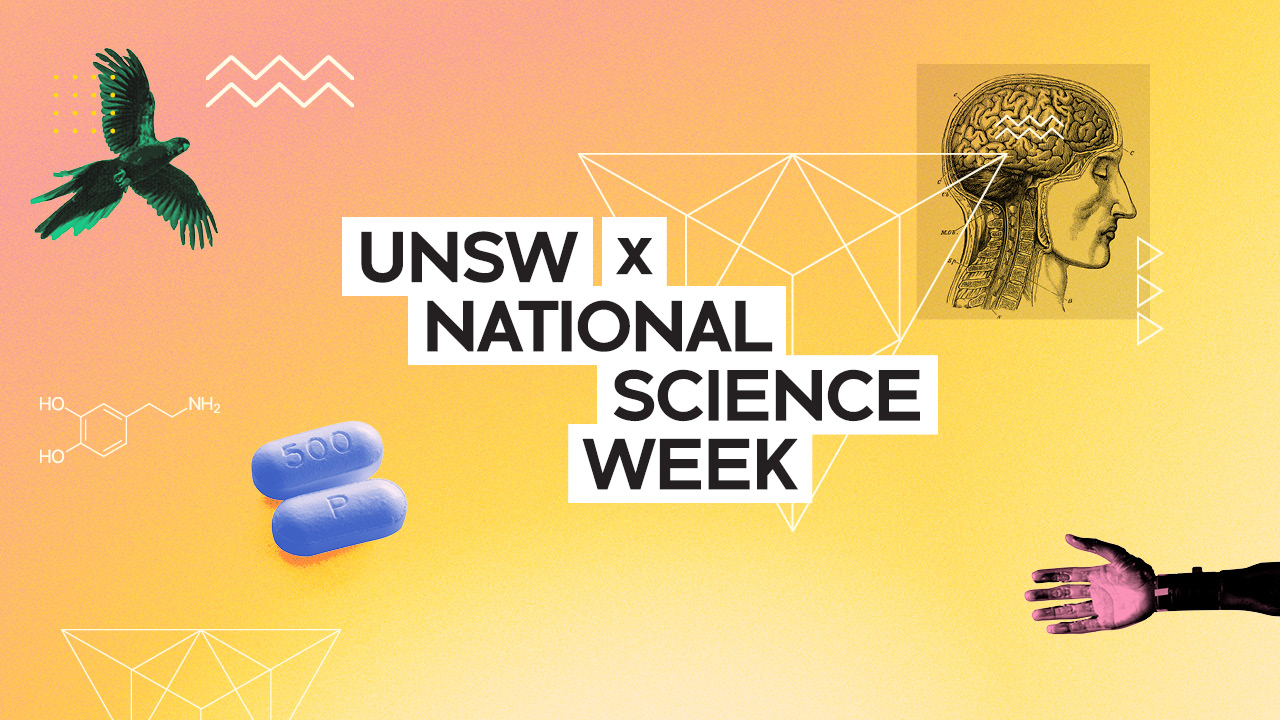 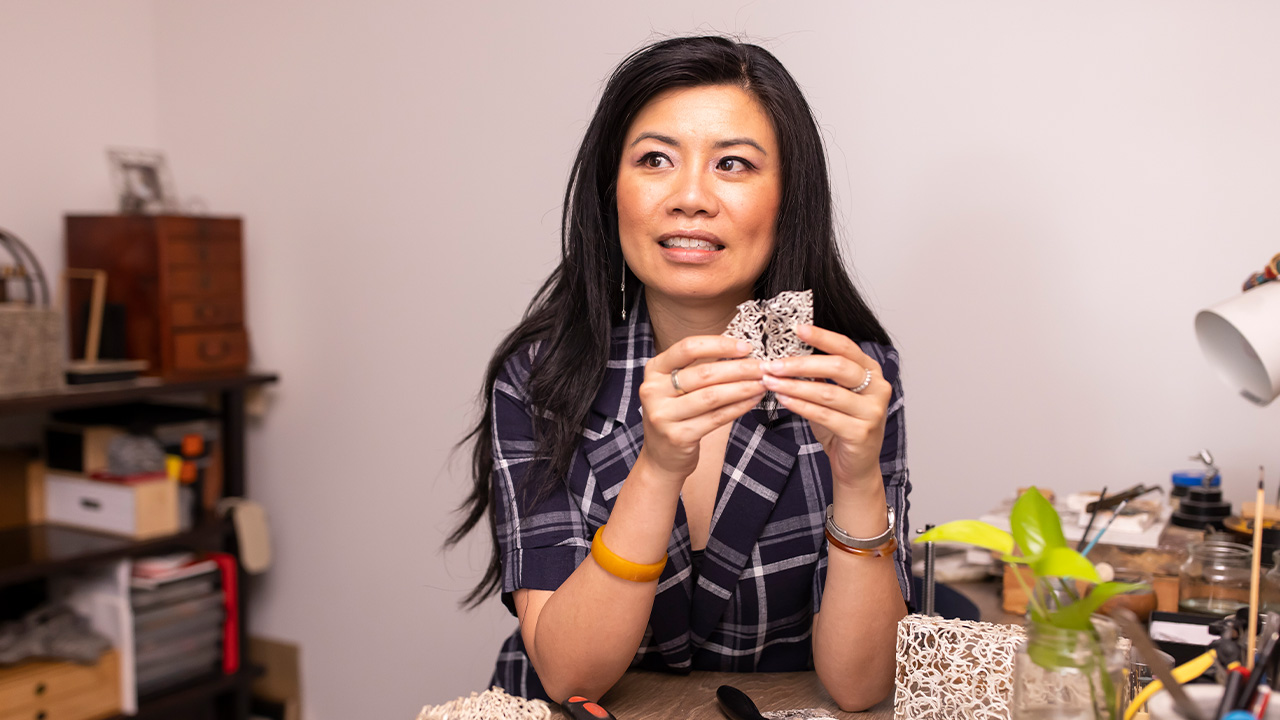 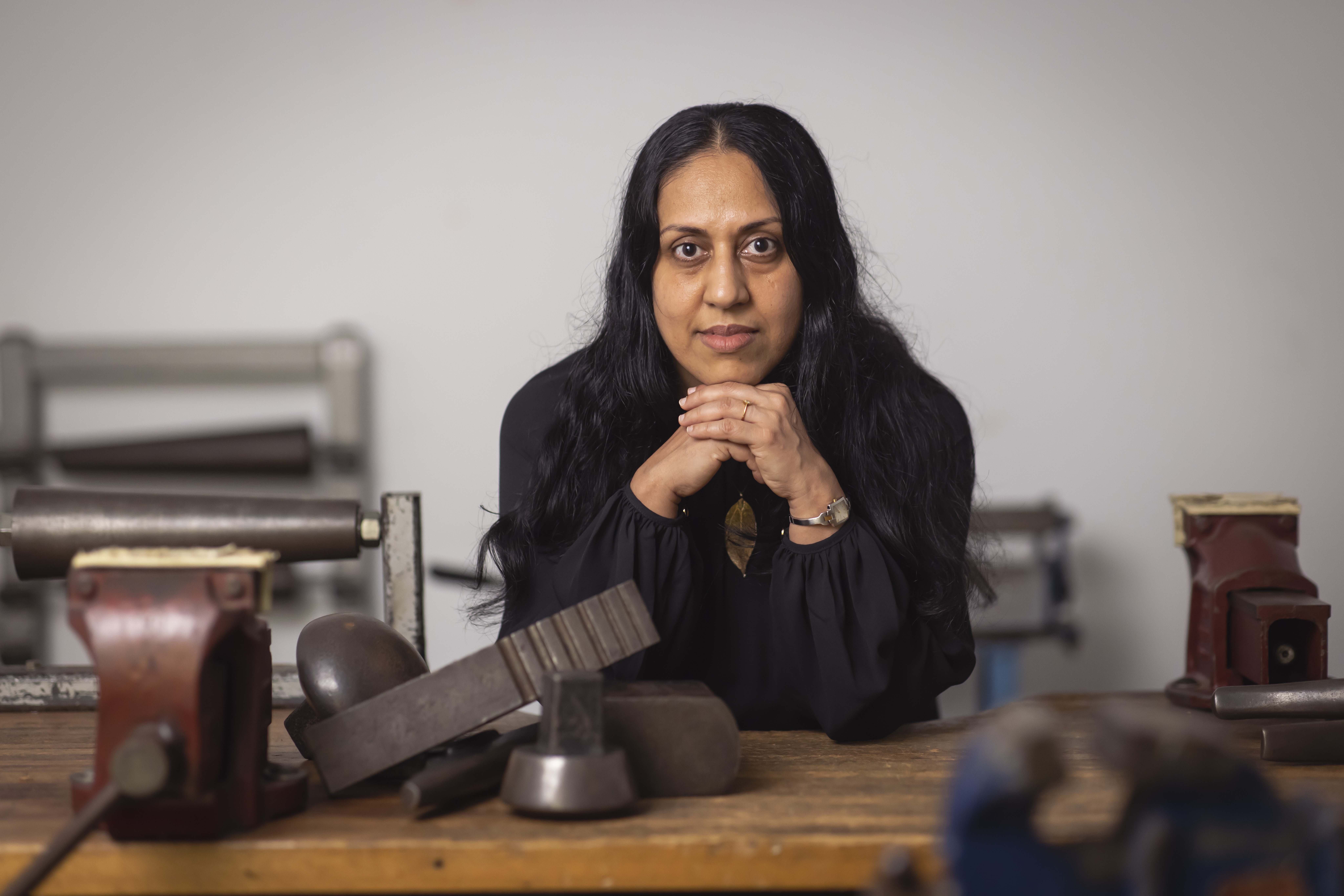